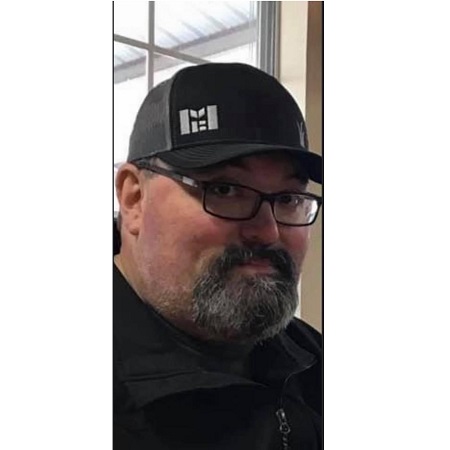 David Gregory Dodson, age 46, passed away at Hunt Regional Medical Center in Greenville.  He was born to John Gregory and Bobbie Stevens Dodson December 12, 1974 in Denton.

David graduated from Wolfe City High School. After graduation, he went to work as an Agricultural Mechanic at Four Brothers Outdoor Power.  He enjoyed his work and could fix nearly anything and restored classic and antique cars for his enjoyment including a 1931 Chevrolet and Ford Mustangs.  When he was not working on cars, he enjoyed playing guitar, going to car shows, the Fall Nationals Drag Races, going to Redline Raceway when it was open.  He enjoyed racing so much that he had a drag car.  Although it seems like his life was devoted to motor vehicles, he was a Star Trek The Next Generation fan and a major history buff.

David fell in love and married Misty Davis July 25, 1998 in Whiterock.  They have two children.  David and Misty shared almost 23 wonderful years together.