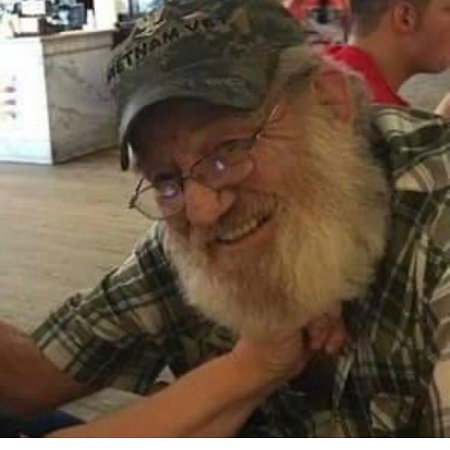 Donald Wayne Duquette, 72, entered into the gates of heaven on August 22, 2021 at 2:01 am, after a short stay on the hospice unit at Sam Rayburn Memorial Veteran’s Center in Bonham, TX , following a lengthy illness.

He was born August 9, 1949, in Wolfe City, TX to Leroy Anton and Margie Mae Evans Duquette.  He graduated from Wolfe City High School, class of 1967, and he proudly served his country in the U S Navy during the Vietnam Era.  On July 11, 1970, he married Dorita Rouser at Honey Creek Baptist Church in Hunt County, TX. Together they raised two daughters, April Dawn and Christi Ann.

Donald aka: “Duke”, retired after 32 years from L3 in Greenville, TX as a Materiel Handler. He was given the honorary title by his co-workers of “Mr. Warehouse” because of his expertise, knowledge and willingness to complete the task at hand with courtesy and accuracy.

Don donated blood as much as possible, helping to save many lives through Carter Blood Care. Due to his avid love of reading, Don always had a tidbit of wisdom and knowledge to share. He enjoyed sorting and collecting coins. He also collected knives and watches. Don enjoyed nature, fishing, the ocean and mountains and traveling with his wife, Dorita.  He was a huge fan of the Dallas Cowboys.

To those who knew him well, it was clear that along with his wife Dorita, music was his best friend.

He was preceded in death by his parents, his brother Roger Duquette and sister Debbie Duquette and his wife’s parents. He will be greatly missed.

A memorial service will be held: