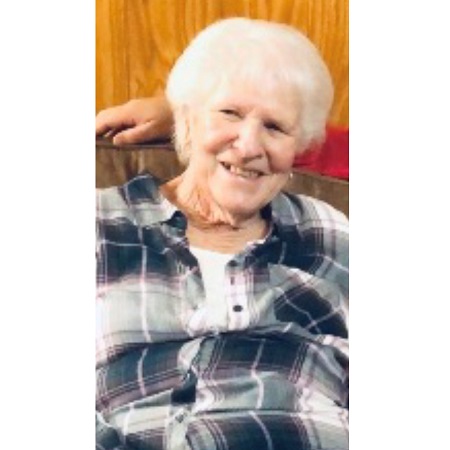 Doris worked in the binding department at Hennington’s Publishing in Wolfe City, the student housing department at East Texas State University, and as a greeter at Walmart.  She really enjoyed being a greeter because she could visit with shoppers as they entered the store or as they left to go home.

She was a member of the Crimson River Cowboy Church in Cooper.

She was preceded in death by her husband, parents, son: Billy Joe McDaniel, grandson: Shane Powell, and brother: Louis Dunmon.

Visitation will be at 1:00, Tuesday, September 13, 2022, at the Mt. Carmel Cemetery in Wolfe City.  The funeral service will follow at 2:00 P.M.  The service will be conducted by Pastor Bryce Jester.