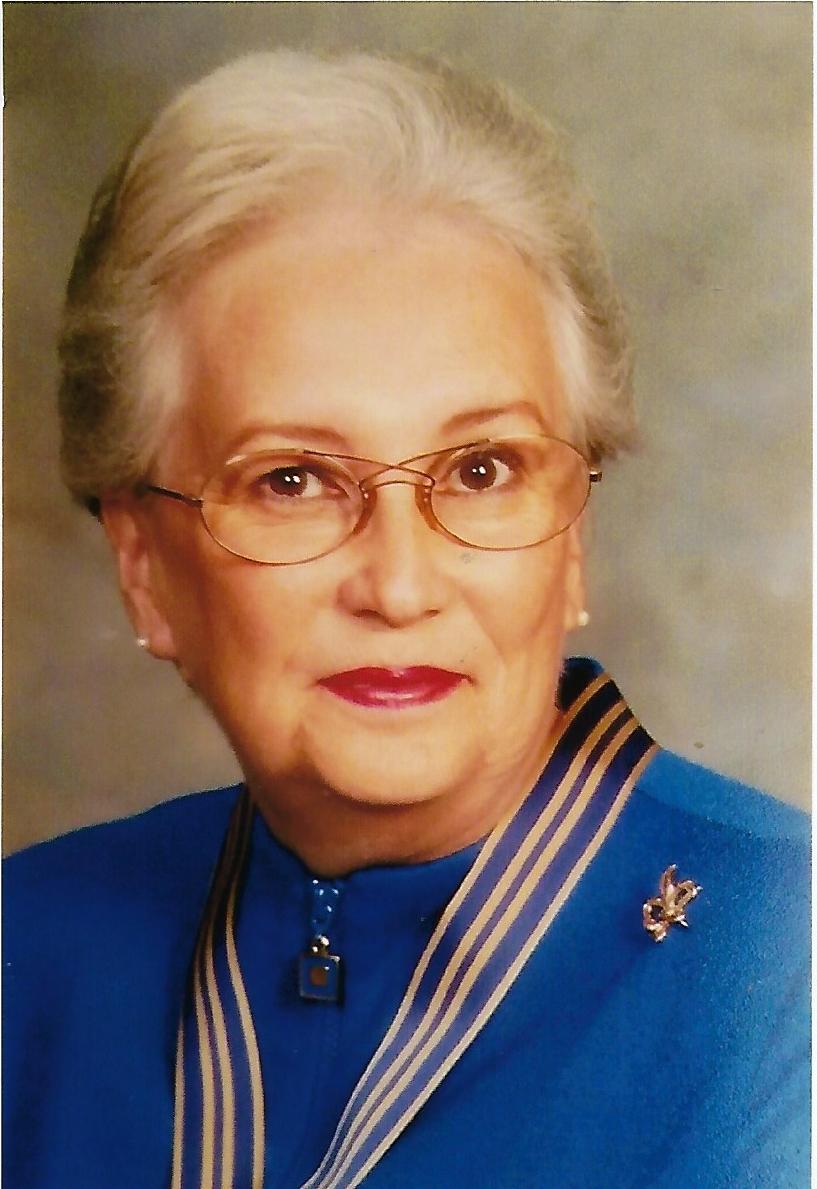 Helen started her career as a homemaking teacher, and then went to work as an Executive Secretary at E-Systems for many years.  She enjoyed genealogy research and was an active member of several genealogy associations including Daughters of the American Revolution and Colonial Dames.  Helen had many friends across the country from the genealogy groups she was a member of.  Helen was a longtime member of First United Methodist Church in Wolfe City.

Helen is survived by her cousin Johnny Pairsh and wife Marylyn of Wolfe City, cousin Calvin Rhodes of Wolfe City, and her longtime friend Bettie Kesler of Greenville.  She is also survived by numerous cousins, nephews, nieces, friends and friends from the genealogical associations.  She was preceded in death by her husband Dan Duke Brooks and her parents.

The funeral service will be officiated by Dr. Ed Lee and Phil Clay on Monday, March 11, 2019 at 2:00 at Owens Funeral Chapel in Wolfe City.  Visitation will be one hour prior to the service at 1:00.  Interment will follow at Mt. Carmel Cemetery.