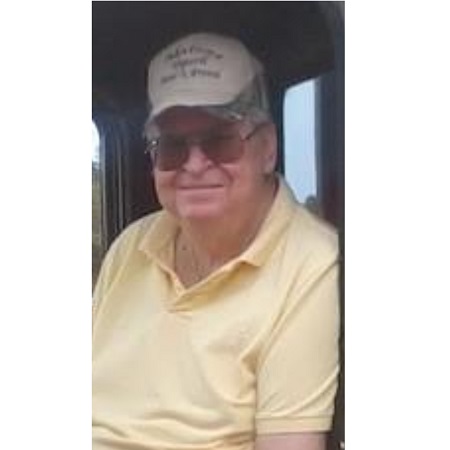 Jerry was born January 12, 1941 in Wolfe City to Floyd and Mona Pack.  He graduated from Wolfe City High School.  Jerry married Nelda Martin on April 6, 1962 in Wolfe City and for 59 years they had a very happy life together.

He worked for E-Systems in Greenville in the printing and blueprints department.  He also owned and operated Pack Mobil Station in Wolfe City for many years.  You could always depend on him to do whatever he could to help people.  He was a volunteer firefighter in Wolfe City from November 9, 1970 until he retired on April 12, 2003, President of the Wolfe City Chamber of Commerce from 1995 to 1996 and won first place in the Christmas decorating contest for several years.

He was preceded in death by his parents, brother James Ray Pack and sister Billie Ruth Pack Miller.