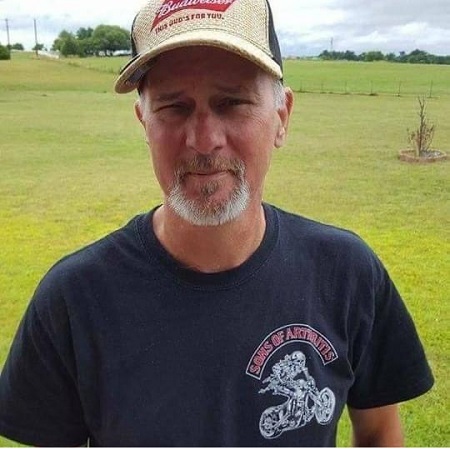 Richard Albert Stanley of Wolfe City, Texas passed away May 15, 2021.  Richard was born October 15,1965 in Dallas, Texas to Calvin and Dee Stanley.

Richard is survived by his immediate family: his father Calvin Stanley of Wolfe City; his sister Paula Waldrep and husband Steve of Dallas; his niece Stefanie Herrington, husband Challen and their son Matthew of Allen; his nephew Terry Moore and wife Summer of Lubbock.  He is also survived by his friend Melody Barber, her children and grandchildren Rylan, Elayna and Emberleigh.  Richard is also survived by a host of aunts, uncles, cousins, family and friends.

He is preceded in death by his mother Dee Stanley.

Richard graduated from H. Grady Spruce in 1984 in Dallas, Texas.  He was a Harley-Davidson enthusiast and was generous to all those he loved.

Graveside services will be held at Mount Carmel Cemetery in Wolfe City, Texas on Tuesday May 18, 2021 at 2:00 PM.