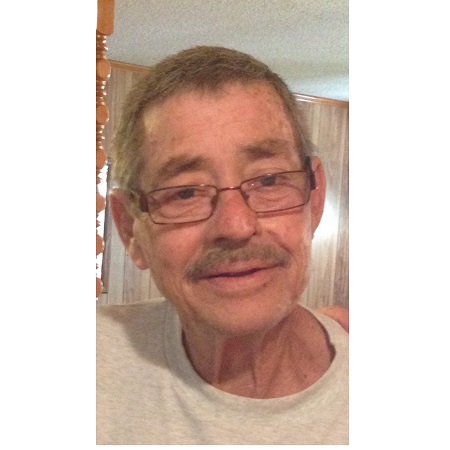 Charles Delbert Hornsby of Wolfe City, Texas went to be with his Lord and Savior on Fathers Day, June 20,2021, surrounded by his children and loved ones. Charles was born on September 13, 1943 to John Delbert and Imonell Hallum Hornsby in Wolfe City, Texas, where he was raised throughout high school. He spent his working years as a mechanical engineering technician for Texas Instruments in Dallas, Texas, where he retired in 1994. Charles was a lifetime member of the Masonic Lodge. He enjoyed many things in life;  his farm and animals, playing dominoes, and “shooting the breeze” with his friends.

However, what he loved most was being a dad and Poppy.

Charles was preceded in death by both of his parents, one grandson; Jordan Brosius, numerous aunts and an uncle, and one niece; Charon Malone.

Services will be held on Friday, July 2, 2021 at 11am at First Baptist Church in Wolfe City, Texas with Pastor Tim Hearn officiating.

The family wishes to extend a special thank you to Whitney Brummet at Oak Manor Nursing Home in Commerce for the exceptional care that she provided for Charles.