The register book will be available to be signed. 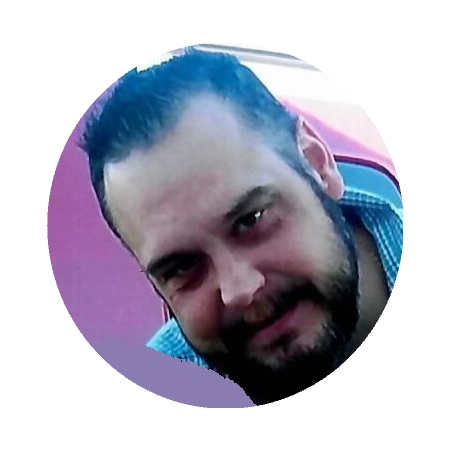 David loved being “Daddy” to his son.  He wanted to make sure Camden had what he needed when he was diagnosed with a disease called C.M.T.  His prayers and thoughts were always about his son who he cherished and loved.  David coached his son’s T-ball team before he was diagnosed at age six.

David attended school in Greenville I.S.D. starting at Lamar Elementary through 12th grade.  He graduated from Baylor University in Waco.

David was a Christian.  His number one priority was his son.  He was an avid Baylor Bear fan, Dallas Stars fan, and loved “007” movies.  He and his son enjoyed watching many of the movies from the 80’s together.

The family has requested that if you wish to honor David, please donate to help fund research for his son’s disease by contributing in his name to: