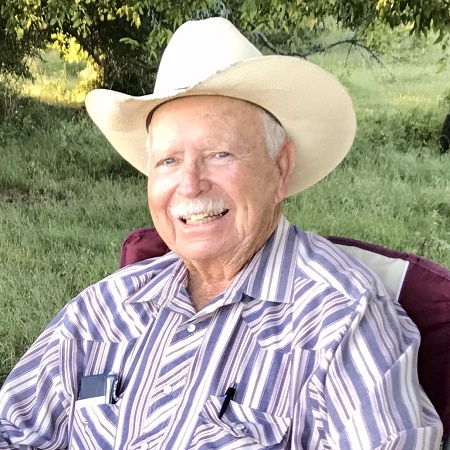 Dewey served his fellow citizens for most of his adult life.  He graduated from Wolfe City High School and joined the Police department with the City of Greenville. He then joined the US Army serving as a military policeman stationed in Alaska.  When he was discharged from the Army, he became a deputy with the Hunt County Sheriff’s Office. He then became a Trooper with the Texas Department of Public Safety. Upon retirement from DPS he was a reserve officer with the Celeste Police Department and worked for the Dallas County Sheriff’s Office. When he was not working in law enforcement, he enjoyed raising cattle.

In lieu of flowers, the family requests that you make donations in Dewey’s memory to the Department of Public Safety Troopers Foundation at DPSTF.org