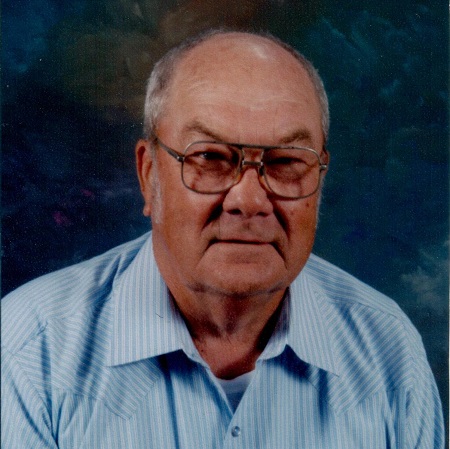 Edward graduated from Wolfe City High School.  He married Judy Walters in 1960 in Indiana.  He attended First Christian Church in Gober.  He joined the Air Force to serve his country.

Edward worked in the maintenance department at the General Cable plant of Bonham and then he switched full time to cattle ranching.  He raised cattle for many years.

He was preceded in death by his parents, daughter Jennifer Robinson, son Clint Robinson, brother James Robinson and his wife Judy.

The service will be at 1:00 p.m., Thursday, July 16, 2020 at Owens Funeral Chapel in Wolfe City.  It will be conducted by Chaplain Bob Garsee of Pathway Hospice.