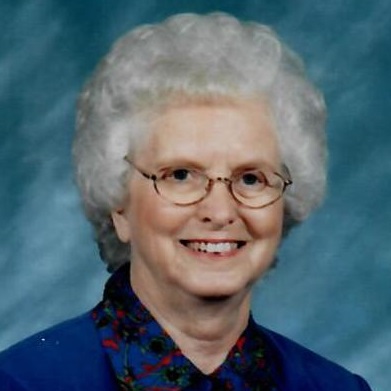 Frankie graduated from Wolfe City High School.  She married the love of her life, William (Bill) Gregory.  She was the Worthy Matron in 1990 for the Haworth O.E.S. #471 of Eastern Star.  She enjoyed genealogy and was a member of Daughters of the American Revolution, gardening and was a member of the Dallas Garden Club, studying and reading the Bible, old TV westerns including The Rifleman, Bonanza, and anything with John Wayne.

She was preceded in death by her parents, her husband, and the following siblings: Glenn Ray Watson, Frances Marie Watson Collins, and Darrell Lynn Watson.