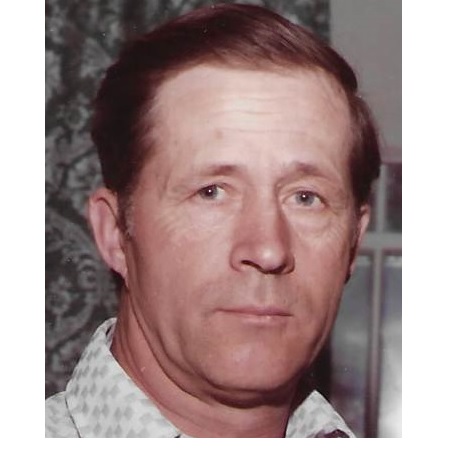 Harlow was born on October 3, 1929, in Louisville, NY, the son of George H. and Doris Holmes Perry. He attended Massena Central School. Harlow enlisted in the United States Air Force in 1950 and was honorably discharged in 1954. Harlow married Doris Wright on June 26, 1956 in Bonham, TX. She predeceased him on June 13, 1990. Harlow formerly managed the service department for EdgeTown Restaurant and the Texaco Service Station, formerly on Canton Street and one in Texas, prior to moving to New York. He later worked construction for himself and for Northland Associates of Syracuse, NY for thirty-five years, retiring at the age of 81.
Harlow enjoyed woodworking and puttering around in the shop. He was an all-around workaholic.

Online condolences may be made at www.fraryfuneralhomes.com.