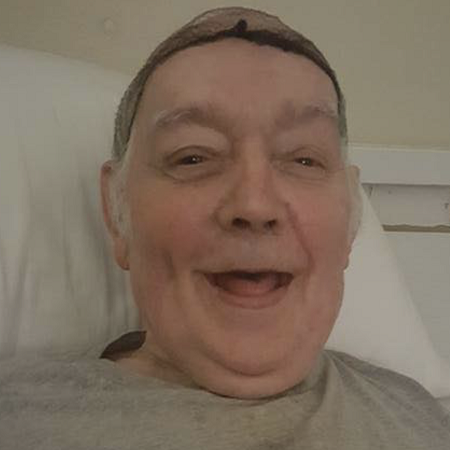 JD Morgan, age 79, passed away September 24, 2019 at Texoma Medical Center in Denison.  He was born to Homer and Vivian Stephens Morgan in Wolfe City, September 26, 1939.

JD was special to his family and friends, especially Ricky Williams, his roadrunner friend.  JD did not follow politics much, but when President Kennedy was making a televised speech, JD paid attention, and if you were in the room, you needed to be quiet and respectful or he would let you know you were being impolite and disrespectful during the President’s speech.

JD is survived by his sister Orpha Crain of Yucca Valley, Ca., brothers Bill Morgan of Wolfe City and Wayne Morgan of Mena, Ar.  He is also survived by numerous nieces, nephews and great nieces and nephews.  He was preceded in death by his parents.

The funeral service will be 2:30 P.M. Sunday, September 29, 2019 at Owens Funeral Chapel in Wolfe City.  Curtis Mathes and Robert Leslie will officiate the funeral.  Visitation will be one hour prior to the service.  Interment will follow at Mt. Carmel Cemetery in Wolfe City.