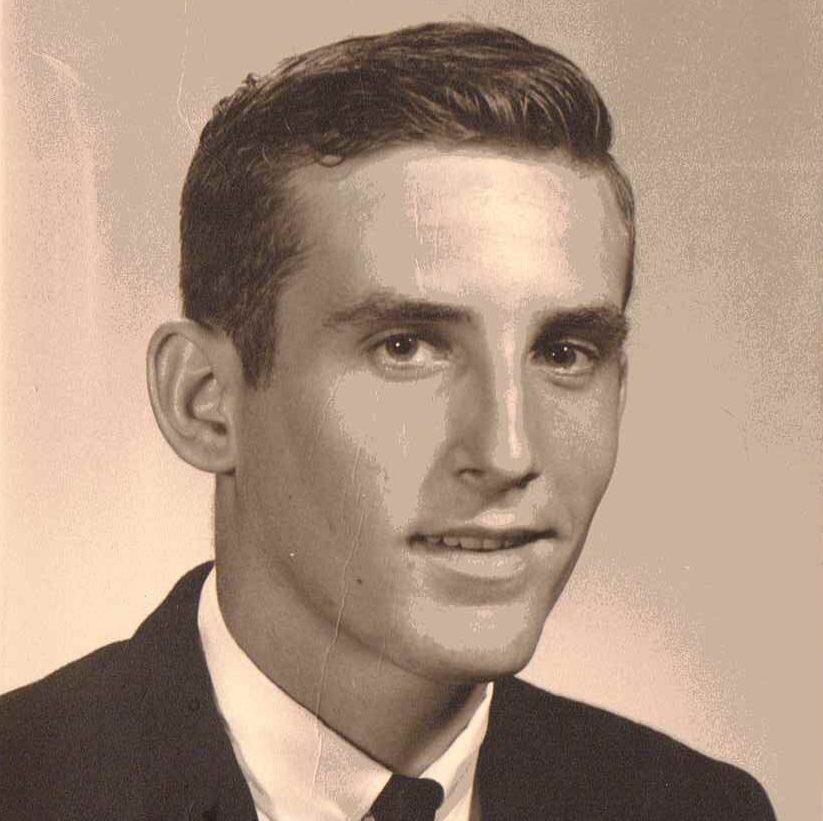 Joel graduated from Thomas Jefferson High School in Dallas before earning an Associate’s Degree from Eastfield College.  He worked for Eastern Airlines in their customer service until they went bankrupt.  Working for an airline means working most weekends, but when Joel was not at work, he enjoyed farming, raising cattle and fishing.

Joel is survived by his wife Belinda of Garland, his daughters: Stacy Julian of Garland, and Jennifer Rodriguez and husband Juan of Burleson. His brother Terry Julian and wife Kim of Midland, and numerous nieces and nephews.  He was preceded in death by his parents, sister Mary Ann Boggs, and brother Frankie Julian.

The funeral service will be 2:00 P.M. Saturday, March 21, 2020 at R. W. Owens Funeral Chapel in Wolfe City.  Visitation will be one hour before the service.  Interment will follow at Sonora Cemetery in Fairlie.  Pallbearers will be Juan Rodriguez, Bryan Davis, Eric Bomar, and Seth Julian.

Donations can be made to the National Kidney foundation at http://www.kidney,org