Private Graveside Service for family only 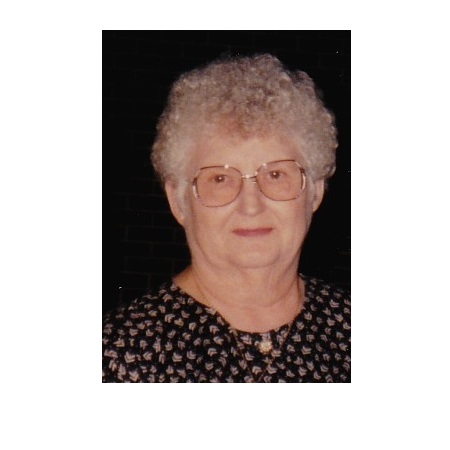 Lillie LaVerne Williams Fedrick, 87, passed away April 12, 2020, at home with her daughter Wanda by her side.  She was born February 18, 1933 to Robert Lee Williams and Lavada Mae Presley Williams in Utica, Oklahoma. After graduating from Utica Public Schools in 1952, she married Franklin Boone Avants June 15, 1956. He preceded her in death October 21, 1972. She married Billy Jack Fedrick on December 29, 1982.

Laverne was a devoted mother, grandmother, and great grandmother.  She loved shopping and riding a scooter around Walmart. She was a member of West Main Church of Christ in Wolfe City, Texas.

Please stop by and sign the book at Owens Funeral Chapel on Tuesday afternoon and Wednesday.  A memorial service will be held at a later date.