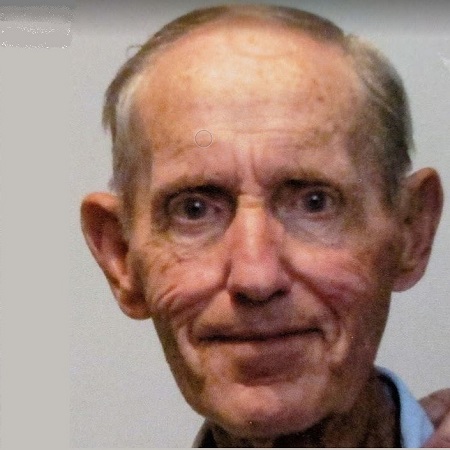 Ernest LeRoy Hickey, age 79, of Greenville, went to be with Jesus on May 2, 2019, at Legend Healthcare and Rehabilitation.

He was a proud Veteran of the United States Navy where he served four years during the Vietnam War.  He graduated from Texas Tech University in 1973 with a degree in Business Administration.  He was a mail carrier for the Greenville Post Office where he retired after twenty-five years of service.  He enjoyed working outdoors.

He was the husband of Ruth Hickey and the father of Pam Hooten of Sulphur Springs, Texas.  On June 21, 2019, they would have celebrated their 50th wedding anniversary.  They met in Greenville at the formally named Spanish Trace Apartments on Stonewall Street.

His favorite pastime was playing with model trains.  He was a member of the East Texas Model Railroad Club in Commerce, Texas.  Every Saturday morning, for 25 years, he would go to Commerce to eat breakfast with all the guys and work on HO model train layouts.  They loved to work and paint and watch their layout grow.  They always had at least one train making tracks around the room.  The conversations never ended and he received an award for the Spirit of Model Railroading, which was given for his ability to never meet a stranger.

He is preceded in death by his parents and older sister, Mary Alice Barnes of Waco.  He is survived by his wife, daughter, and son-in-law, Nathaniel Hooten.  He also has two granddaughters, Meredith and Ashland Hooten who enjoyed looking at his train layout in his shop, snuggling with him on the couch and joking with each other.  He will forever be their Pop, sometimes lovingly referred to as Popcorn!