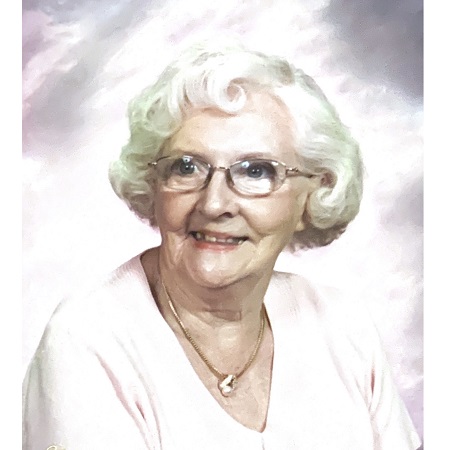 Margaret Magee, age 93, passed away at her home in Greenville while surrounded by her loving family.  She was born to George and Rachel Heald Ratcliffe in Blackburn, England.

She met and married the love of her life, Melvin Wesley Magee, while he was stationed in England in 1950.  She and Melvin owned the Magee airstrip just southeast of Wolfe City for many years.

Margaret attended Anne Arundel Community College and received an Associate’s degree in nursing.  She also attended East Texas State University and received a Bachelor’s Degree in biology and a Master’s Degee in Microbiology.  She worked as a RN for many years including serving those who served their country at the Bonham VA hospital.  Margaret was very active in her church and community, joining the various women’s organizations in each church she attended, volunteering her time at the polling stations during elections and assisting in the Salvation Army programs.  She served as President of the Art Club of Queen Anne’s County, Maryland, taught Sunday School, and helped as den mother for her son’s Cub Scout pack.  She also enjoyed gardening and cooking for her family and friends.

There will be a graveside service at 1:00 P.M., Friday, April 10, 2020 at Mt. Carmel Cemetery.  The service will be officiated by Lucas McManus of the Living Word Church in Greenville.  There will be no formal schedule for viewing, friends may drop by the funeral home to sign the book Thursday and Friday.