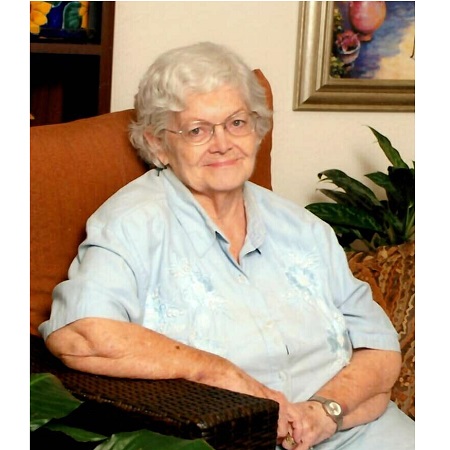 Nelda was born February 10, 1940, in Spur to Henry Jackson and Jewel Owens Morgan (both deceased). She leaves behind one brother, James Robert Morgan of St. Paul and one sister Mary Bruckner

of Mansfield. Nelda received her GED High School Diploma and later became a Licensed Vocational Nurse. Her family moved to Levelland in 1954.

While in high school she married Clinton Wade Tyler. He preceded her in death as did both of her daughters.

Nelda loved southern gospel music and often sang solo hymns at church. She was famous for her kind and sweet nature and was loved by all.

Nelda spent her last years in Mansfield Nursing and Rehab Center in Mansfield suffering from Alzheimers until July 16th when the Lord called her home and healed her.