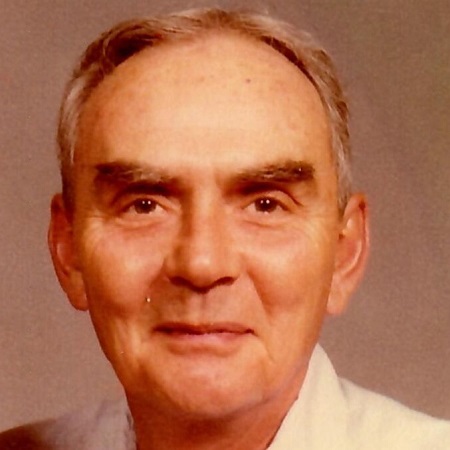 Richard Lee Lewis, age 95, passed away February 28, 2020 at Hunt Regional Medical Center in Greenville.  He was born to Lee A and Louise M Longfellow Lewis April 3, 1924 in St. Joseph, Mo.

Richard graduated from Forest Avenue High School (now known as James Madison High School) in Dallas.  He immediately joined the Navy and served his country during World War II.  He served on the destroyer, the USS Hugh W. Hadley, DD774 during the war.  Most of the crew was ordered overboard in life rafts after the ship was severely damaged in a battle near Okinawa, but Richard stayed aboard to help fight fires and participate in damage control operations.  He told people that although he joined the Navy he was not a strong swimmer, so he stayed aboard to help save the ship.

Richard worked in traveling sales.  He spent most of his sales career selling grocery items for Russell Moss in Dallas, but he also sold maternity clothing.  When he was not working, Richard enjoyed collecting antiques.

Richard married Ruth Oltman, April 3, 1970 in Dallas.  He was a lifelong member of the Reorganized Latter Day Saints church.

There will be a graveside service at Dallas-Fort Worth National Cemetery, Wednesday, March 11, 2020 at 1:30 P.M. in Lane 3.  The service will be conducted by Elders Chris Taylor and Rob McLucky.