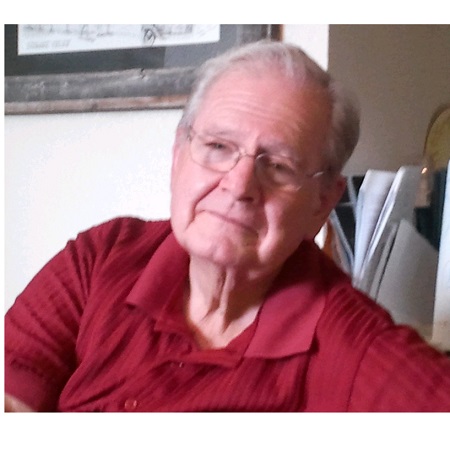 Robert (Bob) Bruckner, 84, passed away November 9, 2021 at the Methodist Mansfield Medical Center in Mansfield.  There will be a graveside service on Saturday, November 13, at 3:00 P.M. at the Mt. Carmel Cemetery in Wolfe City. Burial will follow.

Bob was born November 12, 1936 to Herman C. and Margaret Cuneo Bruckner.  He married Mary Morgan on December 16, 1966 in Lubbock and together they raised one daughter, Rebecca. He graduated from the University of Texas with a Bachelor of Science in Pharmacy. He was a Sunday school teacher and a Red Cross volunteer.  He was a member of the Texas Gun Collectors Association and the National Shaving Mug Collector Association. He was a bottle collector, did antiquing and enjoyed spending time with his grandson.  He also enjoyed family game nights with his family.

Bob was preceded in death by his parents, and brother, Howard Bruckner.