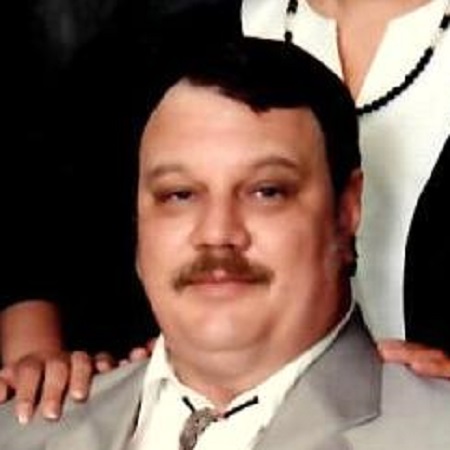 Timothy R. Ford passed away at Baylor University Medical Center in Dallas on November 16, 2019.  He was born July 7, 1948 to Leo Byron and Beulah Irene Donnelson Ford in Council Bluffs, Iowa.  He attended West Harrison High School in Iowa where he set a record for track that was not broken for over 30 years.  He had a wonderful singing voice and won state in high school for an acapella singing competition.  He greatly enjoyed singing so he lent his voice to the choir at First United Methodist Church in Wolfe City, where his talents were much appreciated by his fellow choir members and the congregation.

Tim was a Mason and he enjoyed playing golf when he was not traveling up and down the Mississippi River as the captain of a towboat on the river.  He and his wife Mary missed each other when he was away so he arranged for her to replace the cook on his boat so she could travel with him.

Tim is survived by his wife, Mary, four children: Mary Margaret and husband James Perkins of Gunnison, CO, Travis Ford of York, Nebraska, Richard Rackard of Wolfe City, Patricia and husband Sam Pickard of Wolfe City, and numerous grandchildren and great-grandchildren.  He was preceded in death by one daughter, Theresa Morrison Ford, his parents, and 2 brothers: Ronnie Ford and Kenneth Ford.

The funeral service will be conducted by Reverend Sam Caldwell of Commerce on Saturday, November 23, 2019 at 2:00 P.M. at First United Methodist Church in Wolfe City.  Interment will follow at Sonora Cemetery in Fairlie.  Visitation will be Friday from 6:00 to 8:00 at Owens Funeral Chapel in Wolfe City.