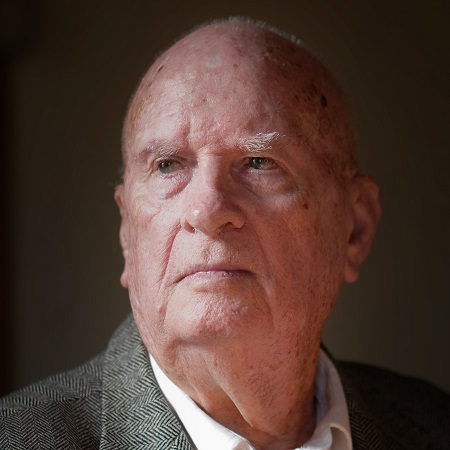 Wyndell was born to Lum and Rubye Lunsford Presley, November 11, 1935. Lum, Rubye, Wyndell, his twin brother Lyndell and brothers Pat and Russell moved to Winnsboro when the boys were in grade school. He is survived by Glenda, his wife of 63 years. Three sons, Mike and wife Robin, Mark and wife Debra, Mitch and wife Anne, a fourth son Joe Lowery and wife Debra.  In addition, his two brothers and sisters-in-law, Pat and Linda Presley and Russell and Linda Presley. He was blessed with 11 grand-children and numerous great grandchildren, nieces and nephews. He always said if he had known how great the great grandchildren were, he would have skipped the children and grandchildren. One of Wyndell’s favorite things to do was to have the grandchildren over to bake cookies. Through the years he wore many hats. He worked several years for AT&T, Collins Radio and Henington Industries. After retirement he worked for Walmart, cooking chicken which he liked to do. His first love was preaching, which he did from 1967 until June 2, 2019. Most of that time was at Bailey Church of Christ.

Visitation for Wyndell will be at Owens Funeral Home in Wolfe City on Thursday October 31 from 6 until 8 pm, A graveside service will be held at the Shady Grove Cemetery near Winnsboro, Texas at 11 :00 am on Friday November 1. 2019.

In lieu of flowers, contributions to Lions of Christ in Commerce, Texas or the American Heart Association would be appreciated.